The perils of online dating

"Online dating can be a nightmarish world of insanity. And for two people in the far away land of New Jersey, the road to love had been fraught with potholes and speed bumps.

Awkward dates, encounters with shallow and dangerous characters. Sometimes dates where multiple people showed up. Apps were uninstalled and reinstalled again. And for both, it seemed that a connection would never be made. Until one day, when pizza brought these two together."

"A straightforward date. He talked about movies and comic books. She talked about horror novels and creepy (yet still cute) puppets. There was a chemistry that couldn’t be denied, and another date would follow. Soon, another date. And another."

They found themselves locked out of his car!

They found themselves locked out of his car in Newark, on their way to see Jeff Dunham. She broke back into his car Lickety split and the bonds of love grew deeper. That was their first Valentine’s Day.

"They went to see Stephen King for a book tour in Jersey City, and were both randomly selected to receive signed copies of the novel. They visited aquariums in the distant lands of Camden and Atlantic City. They dined at the East Village’s Beetle house, served by Willy Wonka. They were hoping for Beetlejuice, but it was still a magical evening. In Eastern State Penitentiary, they stayed briefly in the cell of Al Capone." 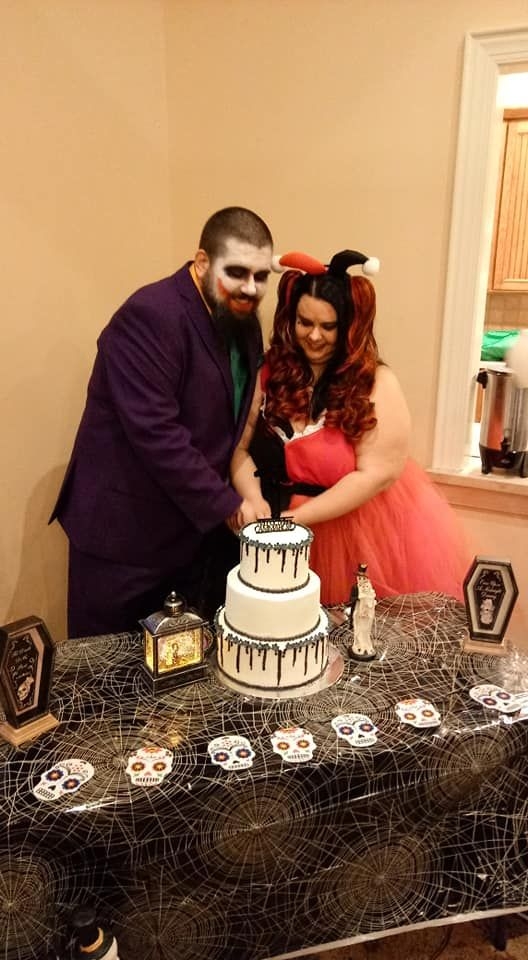 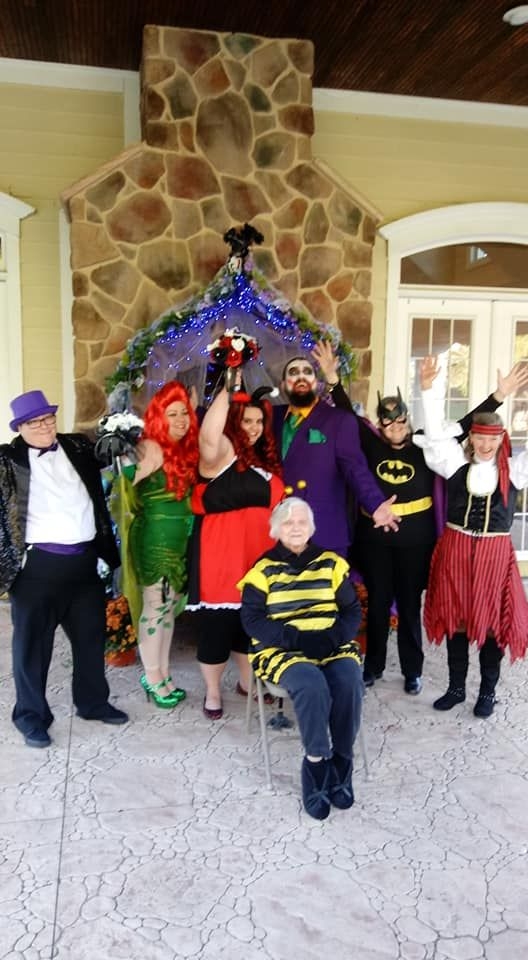 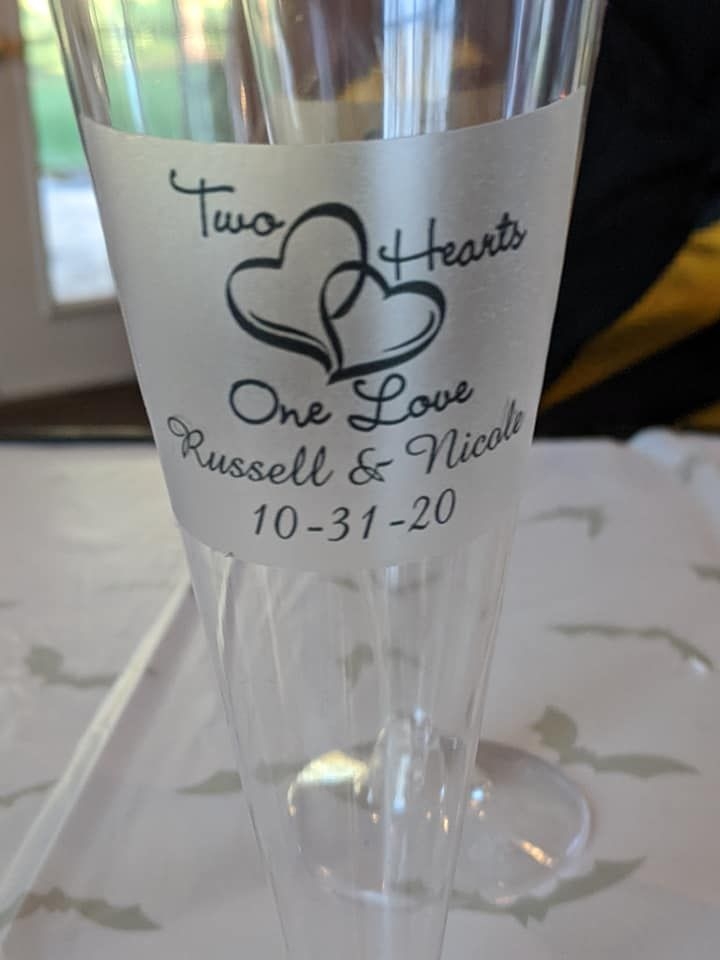 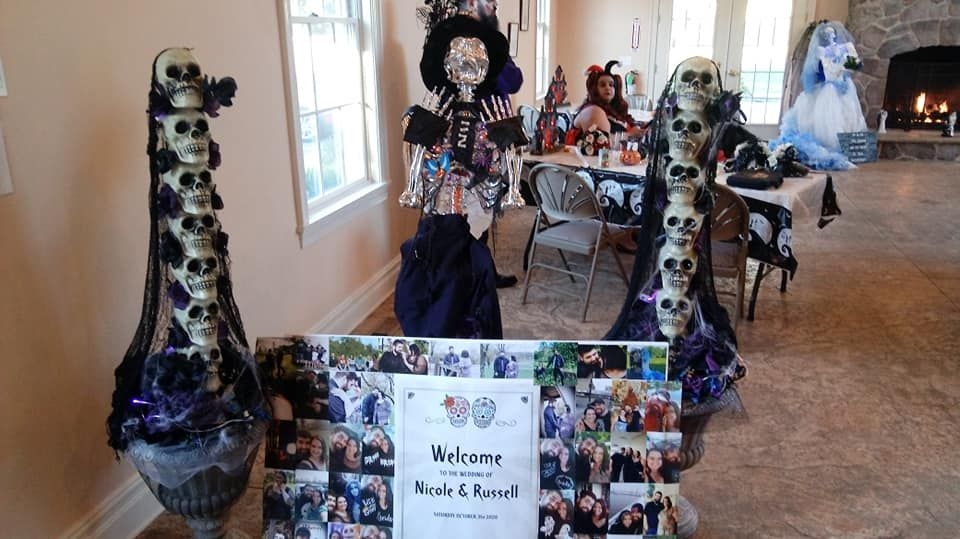 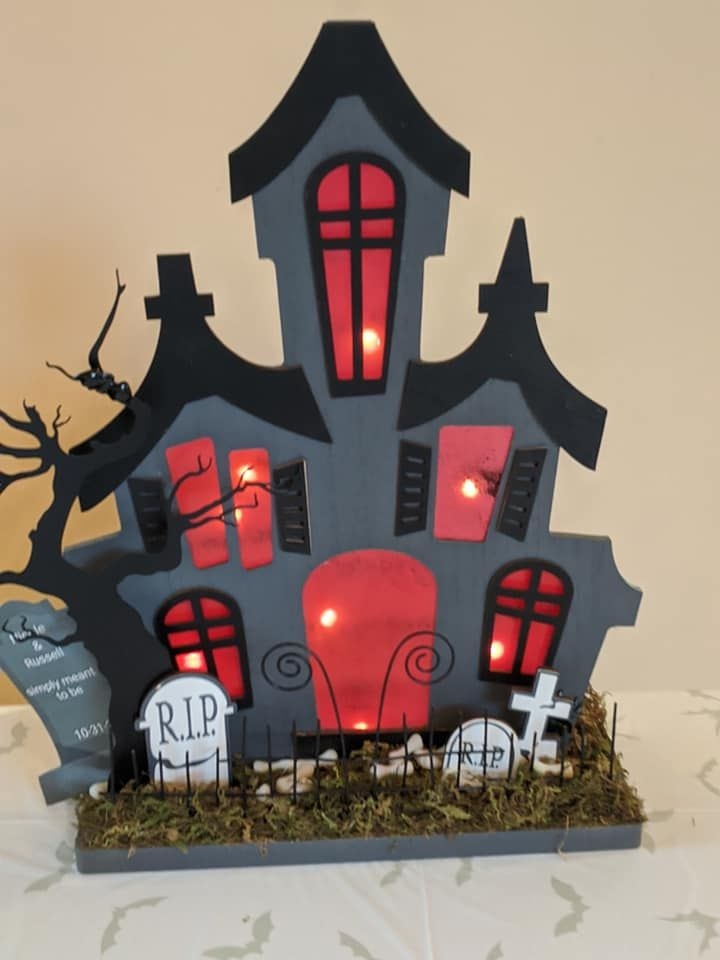 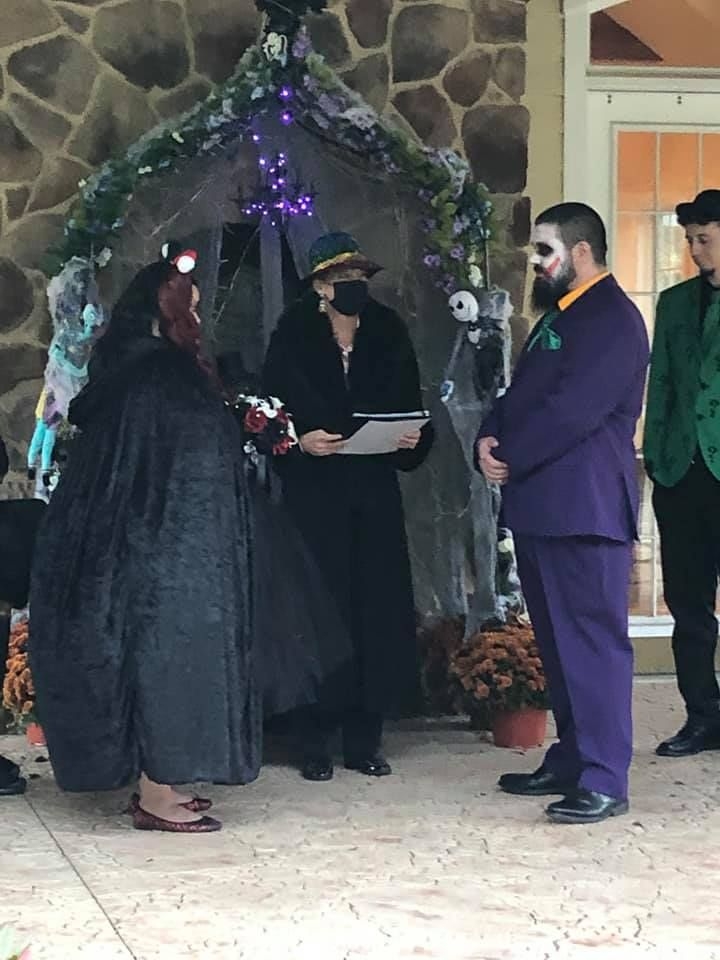 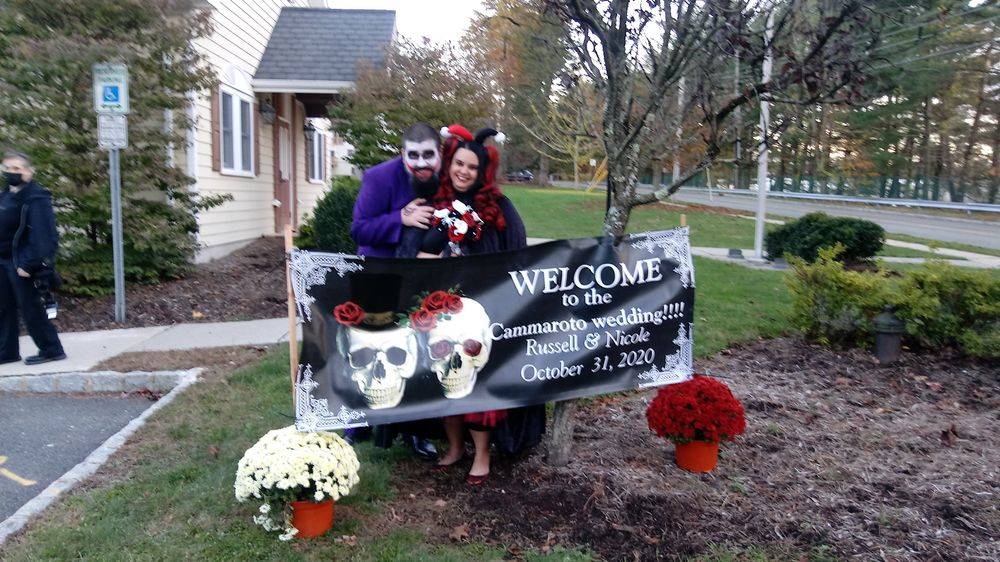 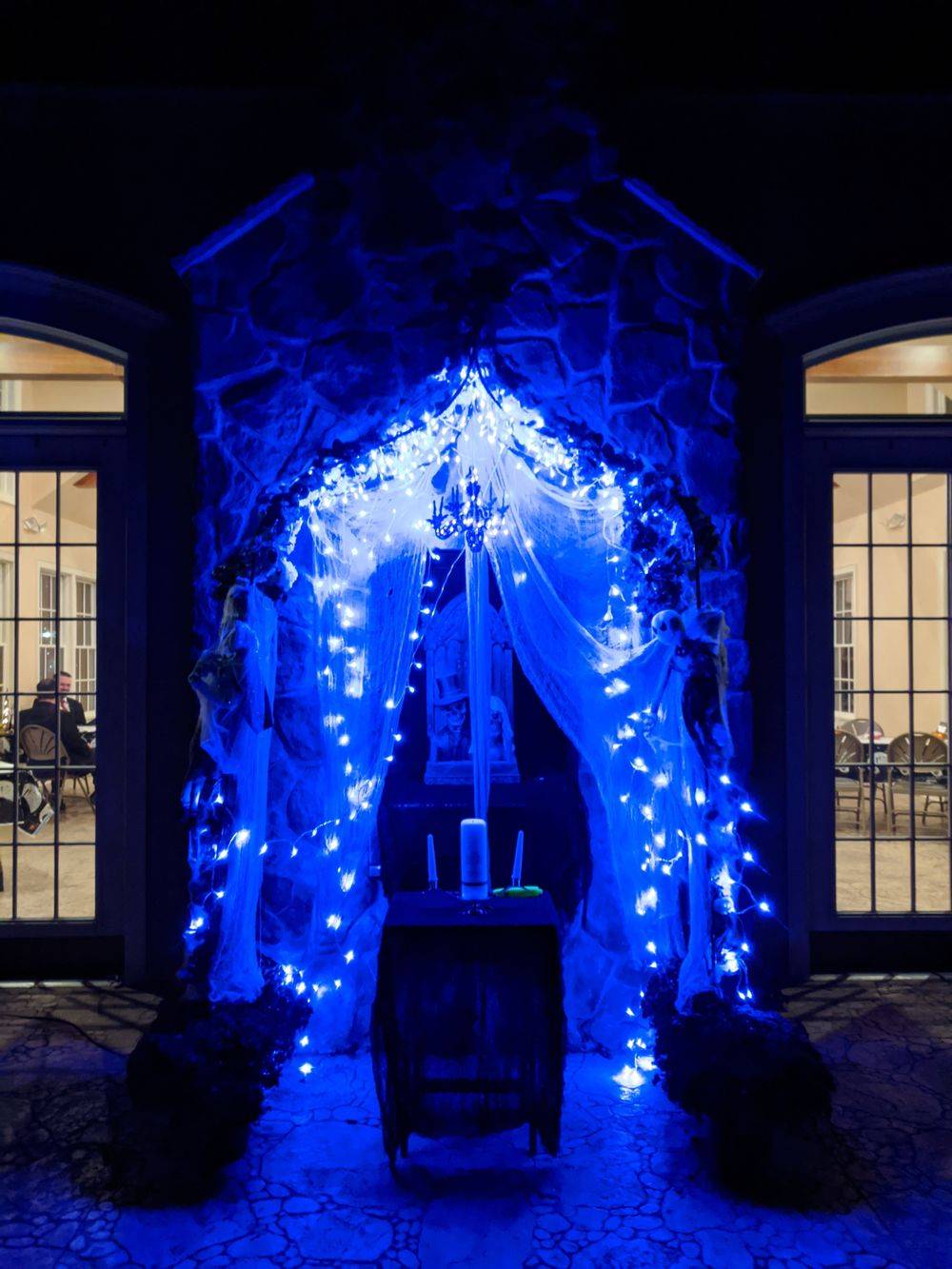 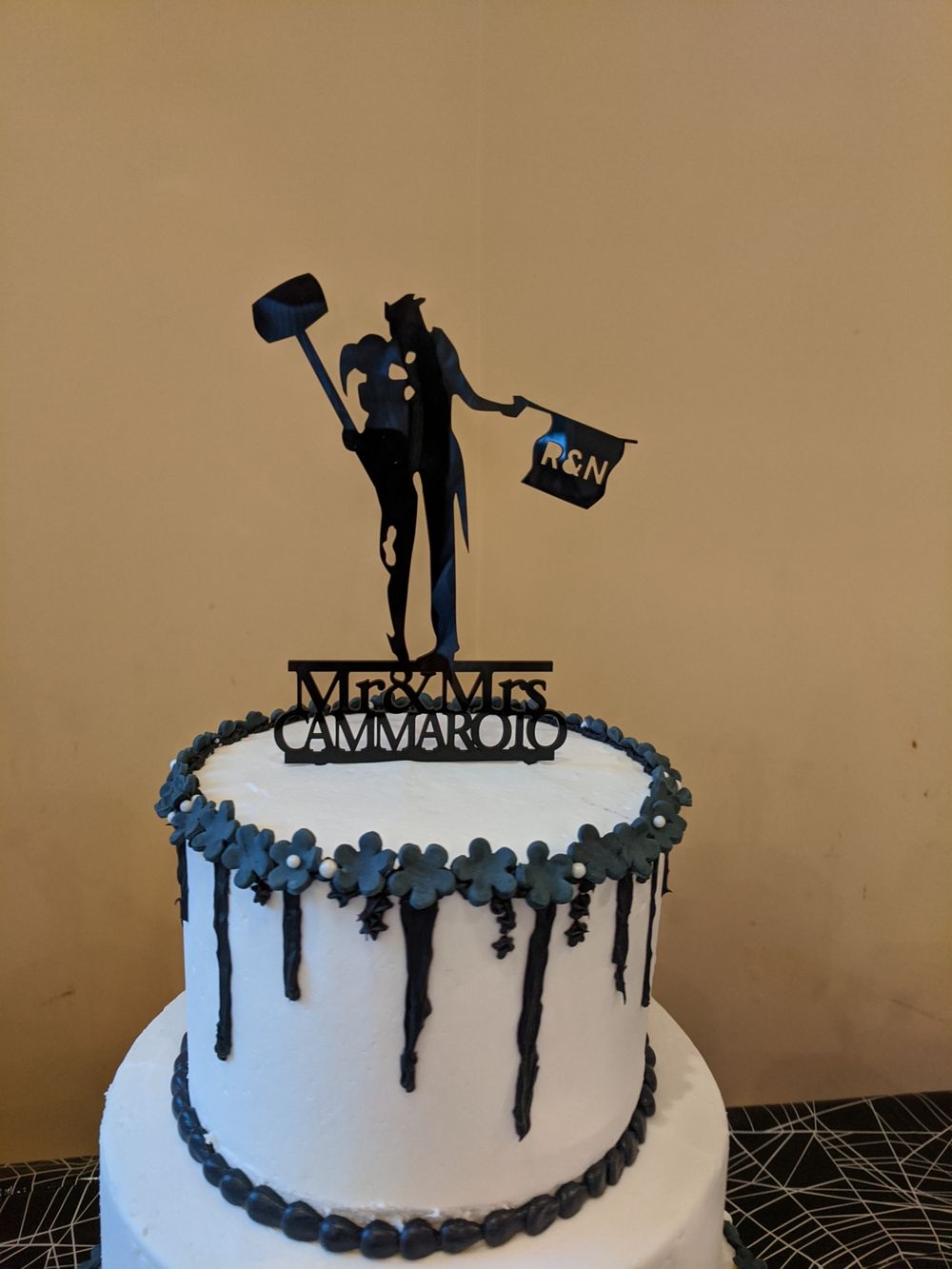 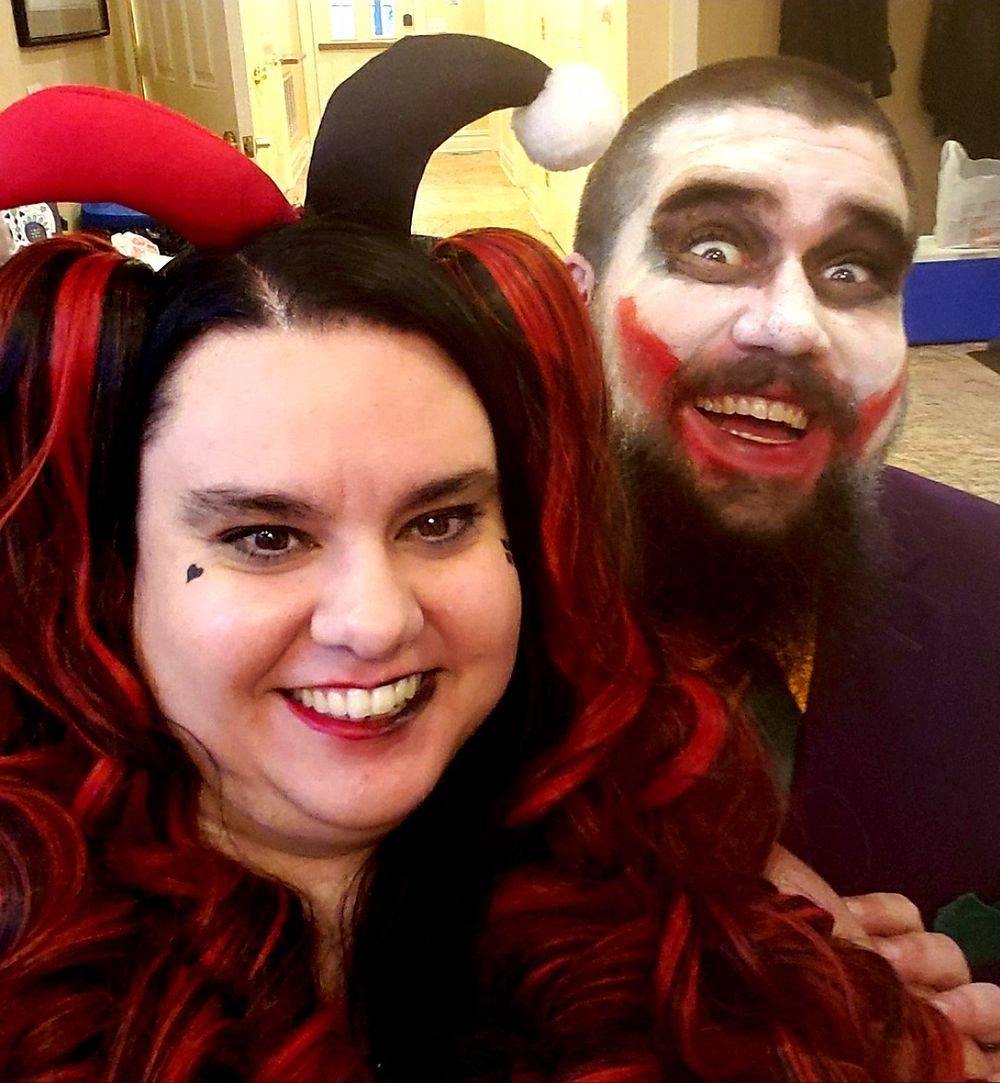 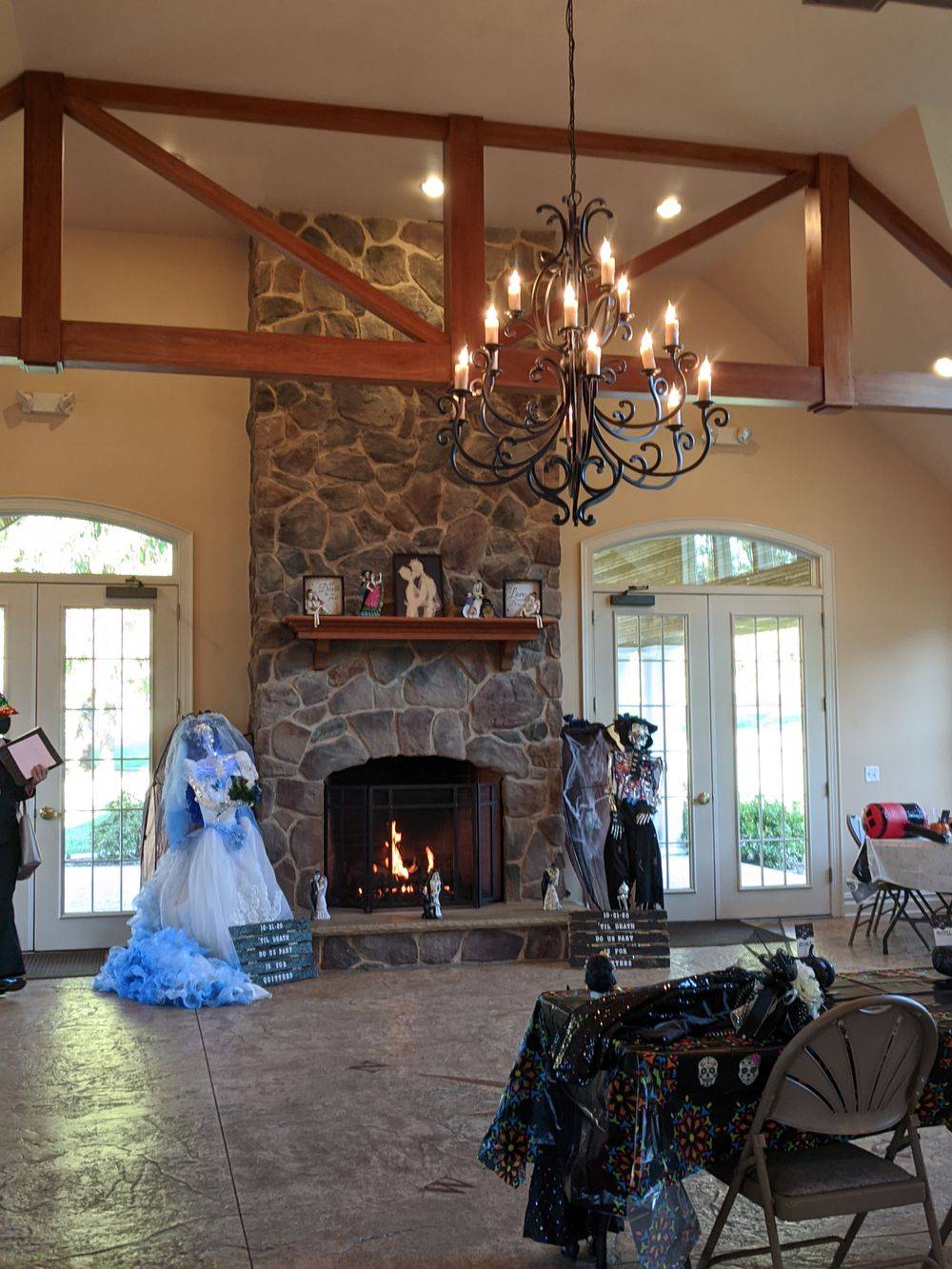 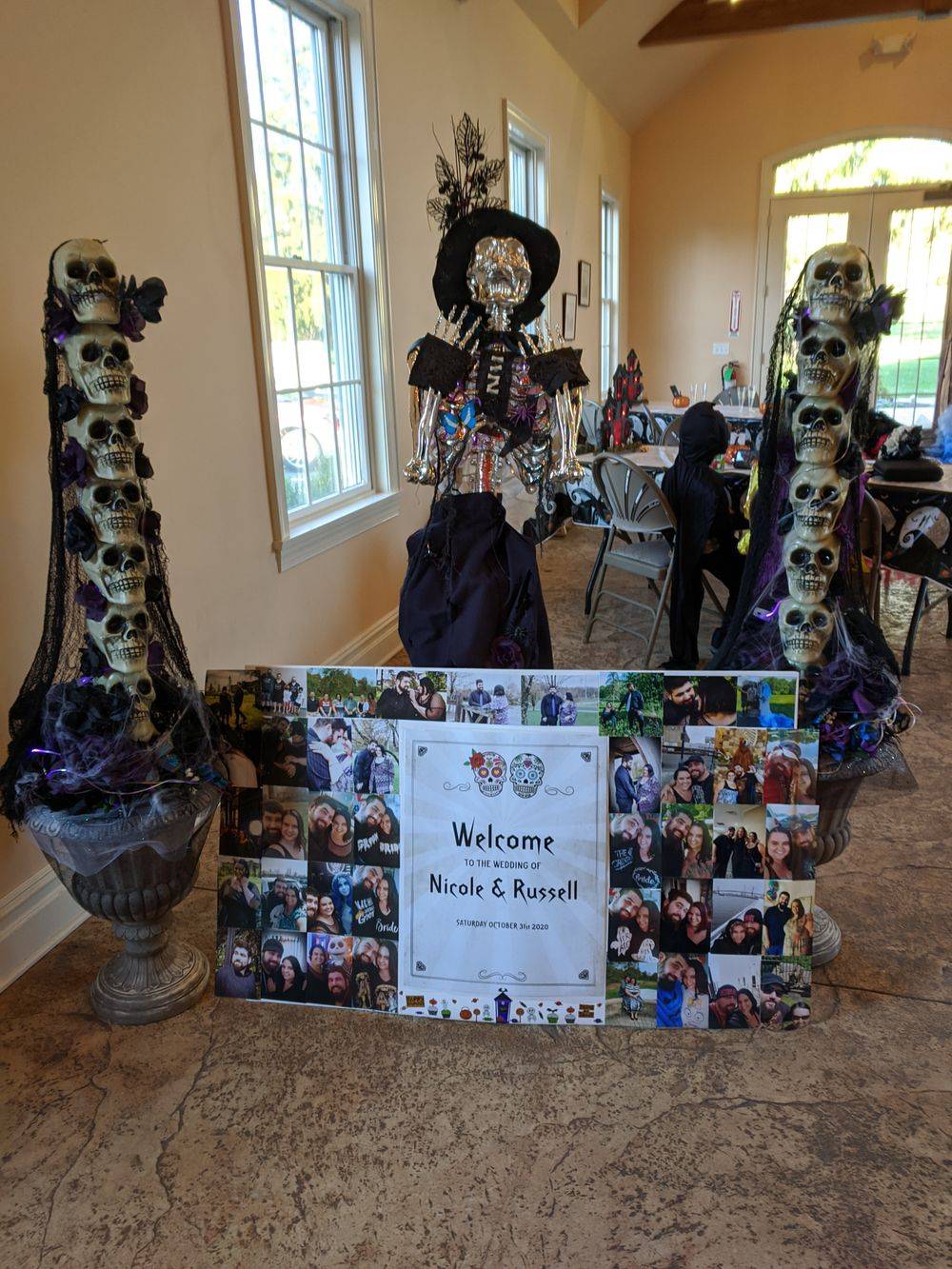 "And numerous conventions would follow, both comic book and horror-related. Meeting various actors, the Nun from the Conjuring. Bob Camp talked for longer than anyone expected, and it was wonderful. They found Jesus from the Walking Dead, as well as many ghost hunters, including Steve Gonsalves and Dave Tango. They would attend some ghost hunts as well, though dark forces present at the Red Mill have curtailed their investigations since."

"And then, one night, New Year’s Eve. She had told him not to propose on a holiday. He had figured this wasn’t technically a holiday. But what he hadn’t figured was that during the movie, “Rampage” with Dwayne “The Rock” Johnson, he would fall asleep early. At about 6pm. And he woke up at 9pm. When he awoke, she was nowhere to be found!

His great grandmother’s engagement ring was still nearby, maybe all wasn’t lost! Dashing into the kitchen, he found her. “I thought you had left,” he said, with a tear in his eye. Dropped to a knee, reciting the vows from the film, “The Corpse Bride.”

"Indeed, the moment had not been lost. The time was exactly right. And now, the greatest adventure of all awaits, Halloween-style marriage.

For the past 3 years, these two Jersey kids have shared in each other’s lives. Their worlds have been imbued with the light of love. And now, that light becomes one, together forever."

Congratulations Nicole & Russell. May you both have a wonderfully happy life together.